Prophetically, Cigarette Smoking is now attributed as the #1 cause of lung cancer world-wide.

In 1970 the year before TV and radio cigarette advertising was banned in the USA, the tobacco industry spent $215 million on advertising. By 1971 magazine advertising had doubled with a huge increase in ads for cigarettes after the ban.

In 2014 tobacco companies (worldwide) spent $8.49 billion in cigarette advertising. 5 U.S. companies spent $600.8 million which indicates the massive profits to be made selling cigarettes. The groups targeted by advertising are youth, young adults, women and some ethnic minorities.

“[…] it is impossible to look for self-regulation by the cigarette industry over its advertising
and promotional practices.” (Pg 6) 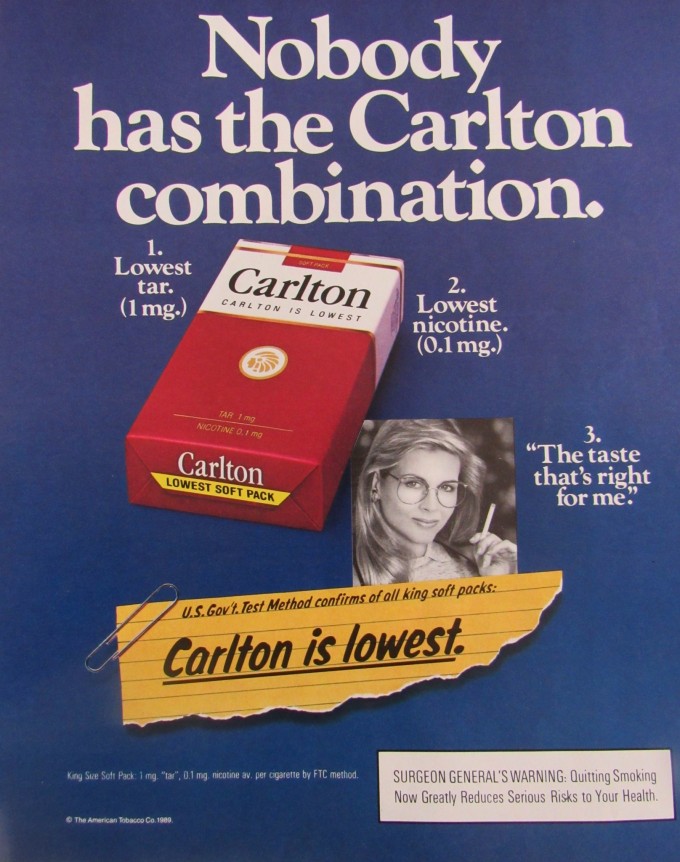 Advertisements quoting doctors, specialists, stating they choose to smoke a certain brand of cigarettes were common in the 1950’s and 1960’s. Video Doctors Prefer Camel Cigarettes 1949 TV advertisement in the days of self-regulation by the tobacco industry.

“Before you smoke. THINK:
Cigarettes Cause Lung Cancer”

“It is plain that huge fortunes have been and are being made by tobacco companies […] at the cost of immense human suffering, a great deal of which could have been prevented […] (Pg 6)

The simple truth is cigarette smoking is not only harmful, it can be fatal to your health.

Lung cancer is not the only health concern from smoking as it also causes other diseases, such as:

What Chemicals are in your Cigarettes

“Experts say that cigarette smoke contains over 4,000 different compounds. A significant number of them are toxic (poisonous) and can damage our cells and many of them are carcinogenic (cause cancer). If you’ve ever wondered exactly what you might be breathing in when you inhale cigarette smoke, this list is a real eye opener.” Quote from Medical News today. Check this link for a list of some of the carcinogenic chemicals used in making cigarettes.

The Federal Cigarette Labeling and Advertising Act of 1965:

In 1981 the FTC issued a report to Congress that concluded health warning labels had little effect on public knowledge and attitudes about smoking. As a result of this report, Congress enacted the Comprehensive Smoking Education Act of 1984 (Public Law 98–474), which required four specific health warnings on all cigarette packages and advertisements:

To summarize, the statistics are available for all to see but for many of our aging population it may be too late. For those of you who still have a choice – stop smoking. Don’t believe the hype as there is nothing positive about cigarette smoking for you and those around you. Finally, the best single thing you can do for your health is give up cigarette smoking.

Time for a change?

There is nothing satisfying or sexy about dying from lung cancer ~ L.G. 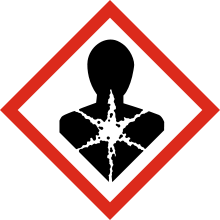 – The information contained in this blog is based on personal opinion and experiences and is not to be misconstrued in any way as health care advice but is provided for interest and hopefully learning purposes.
– Always seek qualified medical care and guidance if you think you have a health concern.
– Changes (August 2014) ~ it has been noticed that over the years referenced links from other sources have sometimes been deleted or substituted since original publishing of Caramel and Parsley article.
– The author assumes no responsibility for all content including information from other sources and links.