2017 a remarkable year millions of us will remember for a vast number of reasons: many related to changing climate, both here and globally.  It seemed like a new disaster occurred each day; the terrible hurricanes in the US; deadly floods overseas and widespread record-breaking wildfires in British Columbia and the USA, and finally devastating earthquakes in Mexico to name a few. For those who lived through any of these overwhelming destructive occurrences their lives will be changed forever. 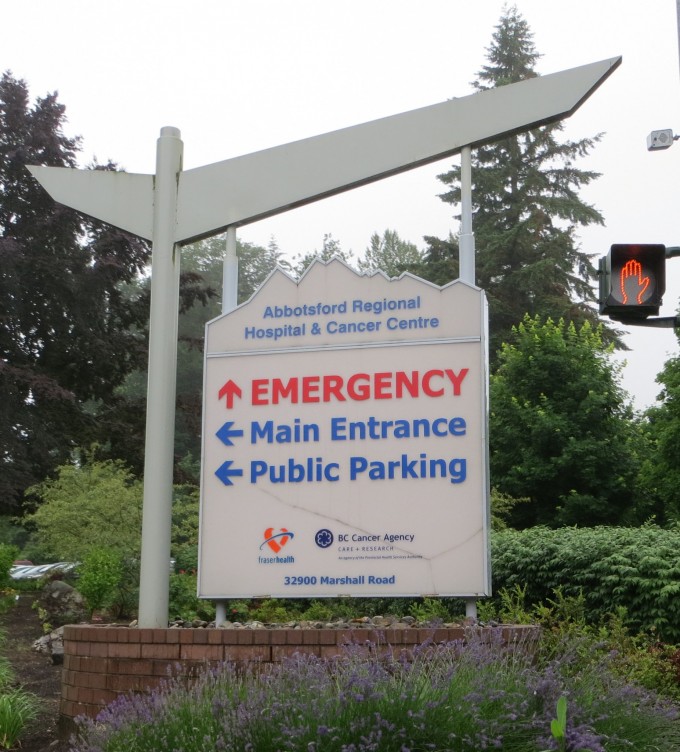 Two Major Areas of Concern Are:

Because of my personal health experiences cancer remains a focus for my Caramel & Parsley website especially prevention and research articles. Statistics show that cancer is now a leading cause of death worldwide.

Cancer is a leading cause of death worldwide, accounting for 8.8 million deaths in 2015. The most common causes of cancer death are cancers of: Lung (1.69 million deaths) …
Colorectal (774 000 deaths)

Around one-third of deaths from cancer are due to the 5 leading behavioral and dietary risks:
high body mass index, low fruit and vegetable intake, lack of physical activity, tobacco use, and alcohol use.
~ World Health Organization

There are also many other health issues impacting us both locally and globally. For example, in the UK, USA, Europe, Australia & Canada the growing obesity epidemic and resultant health care costs are staggering. In developing countries like India, Africa, Brazil there are many health problems such as malnutrition, lack of vaccinations, and death from diseases such as tuberculosis and malaria. Another insidious health concern is the effects of worldwide pollution.

There does not seem to be any reprieve forecast from the massive changes seen in climate in 2017. Record breaking hurricanes, rising flood waters and wildfires may be more the “norm” except for a predicted increase in both intensity and frequency of weather occurrences.

There have always been natural phenomena over the earth’s life but scientists today tell us that the occurrences of disasters are not only increasing in frequency and number but also that many of the causes are man-made disasters. Whether you choose to believe the science of climate change or not the reality is that many tens of millions of people are affected in life-altering ways including leaving their homes permanently, and / or tragically lose their life or income.

I try to keep a balanced perspective on my blog although it is often difficult when the headline news these day can be so negative. But to end on a positive note:  let’s help where we can, change what we need to in our personal behaviours, and be hopeful for the future for our children and grandchildren.   Thank you for your continuing interest in both my Caramel & Parsley website & Twitter feed.

Wishing you good health, safety and contentment in 2018 ~ Liz

Do what you can, with what you have, where you are
~ Theodore Roosevelt

What you can do:

“The warnings about global warming have been extremely clear for a long time.
We are facing a global climate crisis. It is deepening.
We are entering a period of consequences.”
~ Al Gore