It’s that time of year when we are reminded that depending on where we live, we share our space with many wild animals especially if living in smaller provincial British Columbia cities. While staying in the Kootenays during spring it was quite usual to be walking or driving and see wild animals, especially deer, throughout the city. Here are some tips on how to keep these ungulates out of the vegetable garden, the strawberry patch and the flower beds – especially the roses and tulips!

Here are a few ideas to deter deer 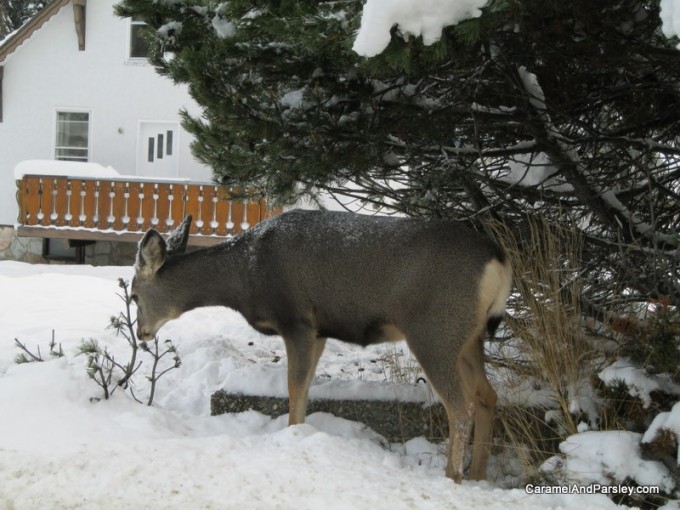 The interaction between wild life and humans (and industry) is an ever-increasing problem as their habitat declines and controls of any sort are, and will continue to be controversial.