When in Australia recently (2011) there was a newspaper article about an Olympic athlete who was disqualified after a race as he tested positive to clenbuterol which is a banned substance for athletes. From memory, the story goes that the athlete ate meat at a restaurant the evening before and his claim is that the clenbuterol came from this source. So what’s all the fuss about anyway.

Simply put clenbuterol is a synthetic chemical widely used as a cure for asthma (for horses and humans) but it more widely known as a performance enhancing drug (illegal) and body builders use it for weight loss. Now more often it is making the headline news as a beef, pork, lamb and veal growth hormone. The drug accumulates in the animal bodies especially in the liver, kidneys, and has serious side effects for humans who eat contaminated meat.

Health side effects for humans who consume clenbuterol in meat :

Other facts about Clenbuterol 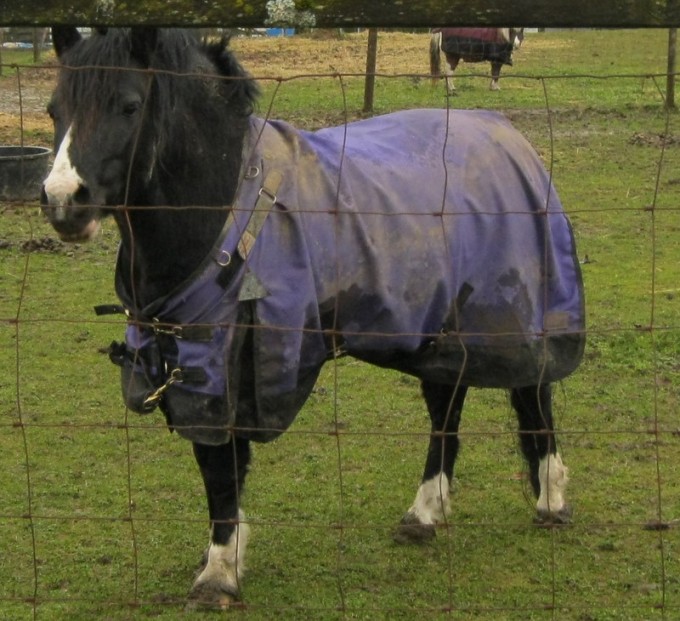 There is a lot of negative news from China, Australia, Spain and Germany but the chemical has also been used “sporadically” in Canada 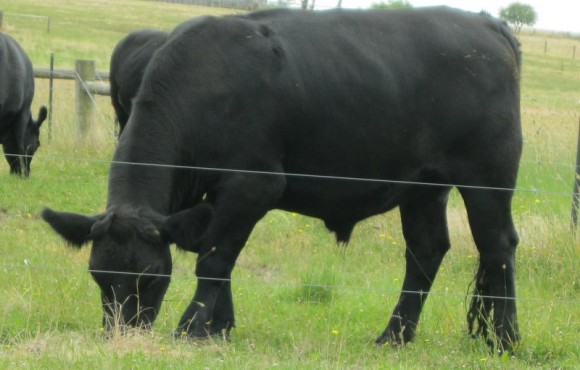 There is a long list of links in the references of scandals involving clenbuterol such as in 2011 in China, a meat scandal over the alleged feeding of pigs for human consumption. The additives were evidently illegally added. Here is a quote from a Chinese government official on the meat scandal article:

Professor Zheng Fengtian, an agriculture economist at the Renmin University of China, said he believes the widespread use of clenbuterol is just one of many problems with the country’s meat industry. “Antibiotics are fed to pigs to stop them from getting sick, while growth hormones are added to quicken their growth,” he said. Read more about this. 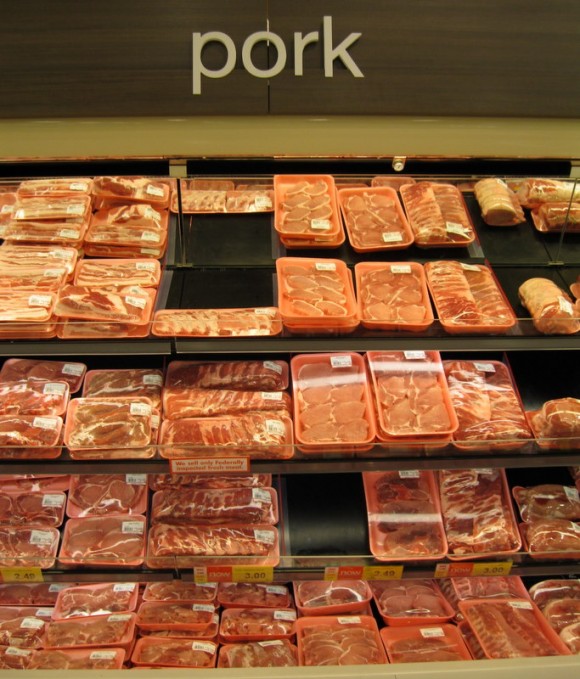 An important factor in this dilemma is that people with existing medical conditions, compromised immune systems or the very young are more likely at risk. Take time to read food labels – it can all be very complicated, and raises other controversial issues as well as safety for the consumer, such as the contamination of our environment from the long-term use of these chemicals. 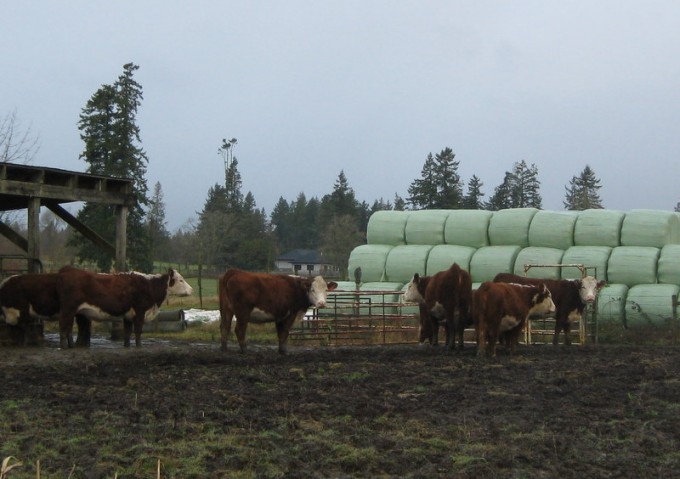 This article is just the tip of the iceberg when it comes to food source animal growth hormones and antibiotics, so here is some extra reading 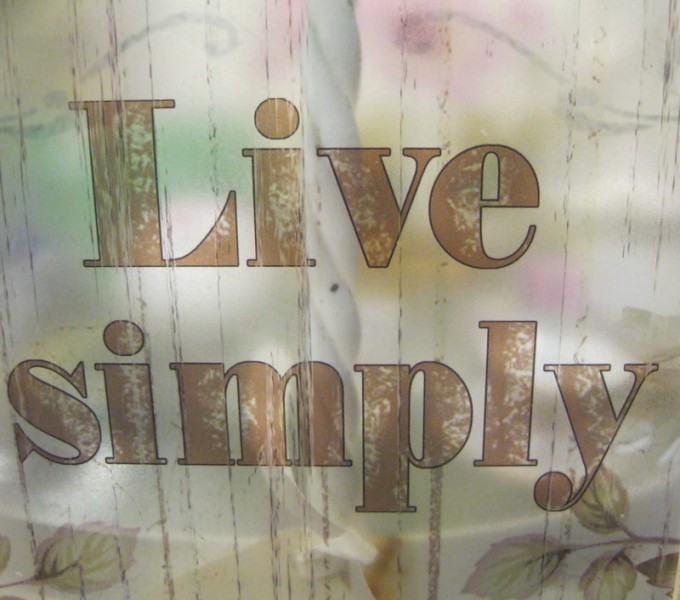