For Now. The past four weeks have zipped by so fast it is hard to believe we will be leaving Australia, from Adelaide, South Australia shortly. As always it was wonderful to catch up with family and make new friends and to once again immerse ourselves in this incredible country which never ceases to amaze and delight. I consider myself most fortunate to have been born in Australia and now to live in an equally wonderful country, Canada. This has been only a small glimpse into this “wide brown land” and there is always so much more to see. Hoping you have found an article of interest, or a place to visit and are giving serious consideration to a trip “Down Under”!

Here is an A to Z summary of our trip 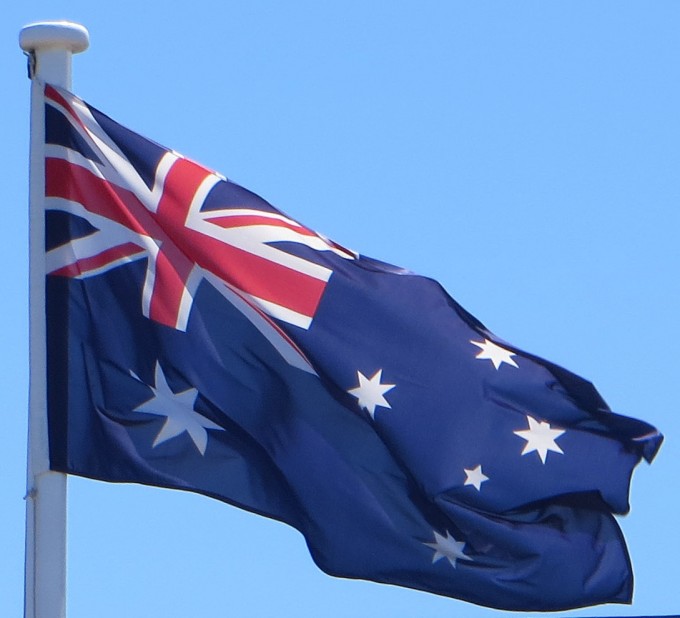 A is for Australia ~ a land of incredible beauty and contrasts, unique animals, colourful birds and friendly people who sometimes talk “funny”

B is for “barbie” slang for BBQ and not a doll ~ it’s a stereotype form of eating in Oz, and “B” is also for “brekkie” or breakfast

C is Australian slang for “Cockie” ~ both the birds and the farmers alike.

D is for “Digger” ~  for ANZAC, veteran soldiers of  WWI, WWII, Korean and Vietnam wars; memorials, Avenues of Honour

E is for Eucalypts ~ the magnificent gums ~ they are never as majestic in photos as they are in “real life”. There is a unique fragrance in the air after it rains in a eucalyptus forest  ~ crisp, clean and fresh!  An Australian memory.

From : The Magic Pudding
Being the Adventures of Bunyip Bluegum by Norman Lindsay

J is also for Jumbuck (slang) of which we saw thousands and thousands, also known as sheep

K must be for “koala” a bear who is not a bear, as cute as can be! It was fun seeing them up close

P is for “Pav” slang for Pavlova – named after Russian ballet dancer, Anna Pavlova in the 1920’s –both New Zealand and Australia claim it as theirs! Whichever – it is an unbelievably delicious melt-in-your-mouth dessert!

R is for Rabbits – found everywhere – some “estimates” are in the 200 million range!

T is for tucker which usually refers to “bush or traditional” food but more generally today it is just good food.  And T also stands for “true blue” honest and loyal

W is for what else in Australia but wine ~  McLaren Vale, Barossa, Hunter Valley, Margaret River etc

X is for  XXXX beer  –  also called Fourex – a beer made in Queensland, Gold, Bitter or Lager) since 1924. Australians love their beer, preferably cold (slang = coldie) and it seems in large quantities.  Per capita assumed consumption of beer

Y is for Yabba which is Australian for “talk” and we did lot’s of that! But it’s also for “yakka” which is hard work!

Z is for Zumsteins Crossing near the Grampians National Park. There must be another Australian word starting with Z but the only one I can think of is Zumsteins – a great place to see kangaroos and emus in the “wild”.

There you have it ! No one said “fair dinkum”  but lots said “gidday”  ~ Australia’s a great place to stay and play. Thanks for coming on our journey and hope it has whet your appetite so no more saying to yourself : “I have always wanted to go to Australia” – it’s definitely time to go.

Hooroo until next time and happy travels!