What do a Raratonga Monarch and a Verco Pipefish have in common. Well, one has feathers and the other sounds “fishy”, so that’s not it … they both live on “the other side of the world” ~ yes ! Apart from that, one is a bird from New Zealand and the other is a seahorse from Australia, with the unfortunate connection that they are both on the IUCN threatened species list.

The Raratonga Monarch is a bird

The Raratonga Monarch bird (Pomarea dimidiata) is on the list because “the species’s highly localised distribution leaves it vulnerable to cyclones, invasion of weeds, and forest clearance. It continues to be threatened by [predation from] black rat (Rattus rattus) and cats (Felis catus).”

The Verco Pipefish is a Seahorse

Very simply, in their own words, the IUCN present:

…the most objective, scientifically-based information on the
current status of globally threatened biodiversity.

Who are the IUCN

The full name of the organization is the International Union for Conservation of Nature ~ and it’s just not about finding the challenges but suggesting solutions for our world today. This is an organization of scientists who volunteer many hours of their experience and scientific and technical ability to contribute to this site, which is categorizing different plants and animals and their degree of endangerment.

According to their website IUCN has been around since 1948 and are the largest professional global conservation network with around 11,000 volunteer scientists and experts. Incredible statistics! 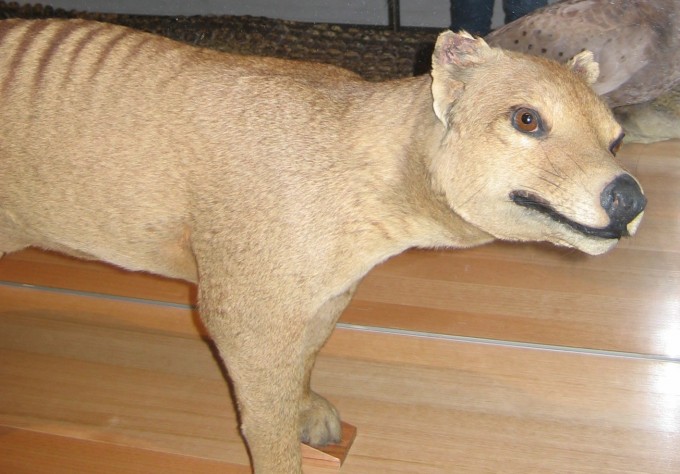 There is a wealth of information on their site so log onto IUCN and find out how we can all help and find out about threatened species worldwide and in our own province and country.

There are now 153 pages of species (all) listed on the Ministry of Environment site of Endangered Species Red and Blue lists . Scroll through this list and see familiar names such as Northern Goshawk, White Sturgeon, Western Pond Turtle, Burrowing Owl, grebes, whales, frogs and bison;  and more, all on the BC Red List.

“There will be winners and losers,
depending on where in the world you live
and what activities you choose”
“Climate Change”  by P. Holpen & S. Torok CSIRO Publishing 2008 (p87)

So what does it matter if all the birds, bees, fish and wild animals disappear off the face of the earth?  Do endangered species need to be protected?  We know that wildlife is threatened through deforestation, global chemical use, urbanization, etc but  are there benefits to mankind from saving the world’s flora and fauna.  Economic and medicinal benefits just may be two of the biggest benefits to man yet.  This is not a simple subject and arouses a lot of emotion for all involved. The conflict between man and animal and the environment continues.

Animal Extinction – the greatest threat to mankind.
By the end of the century half of all species will be extinct.
“The Independent”