Of great interest is a report released recently (June, 2013) by the Environmental Defence in Canada called “Pre-Polluted – a report on toxic substances in the umbilical cord blood of Canada newborns”. The report brings awareness of how our most vulnerable – our unborn children – are being affected before they are even born. Sadly, this  information has been known for many years but it is good to have scientific confirmation in the hopes that regulations and laws will be implemented to slow down the manufacture and ban the use of many environmental toxins, mostly man-made which are a major cause of cancers and other diseases. As one person stated “this is not just a Canadian but a global concern”. 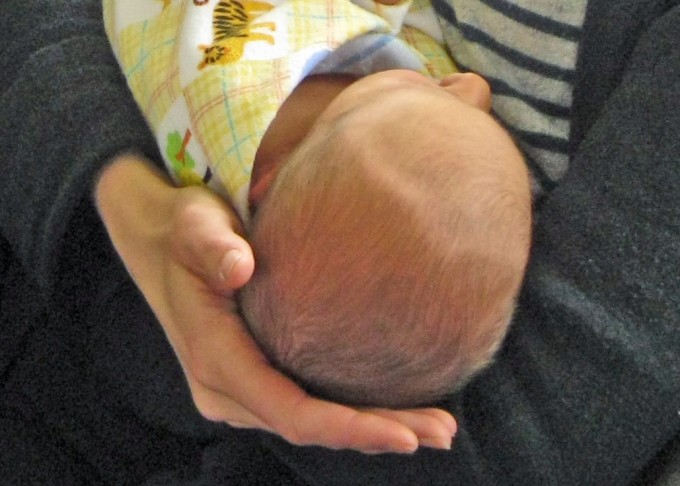 Some of the thought-provoking information from the report:

The main way in which unborn babies accumulate these chemicals is from his mother so often it follows that whatever affects the mother affects the unborn child.

Other risks to unborn babies

Why is it so dangerous to smoke during pregnancy?

Cigarette smoke contains more than 4,000 chemicals, including truly nasty things
like cyanide, lead, and at least 60 cancer-causing compounds.
When you smoke during pregnancy, that toxic brew gets into your bloodstream,
your baby’s only source of oxygen and nutrients. 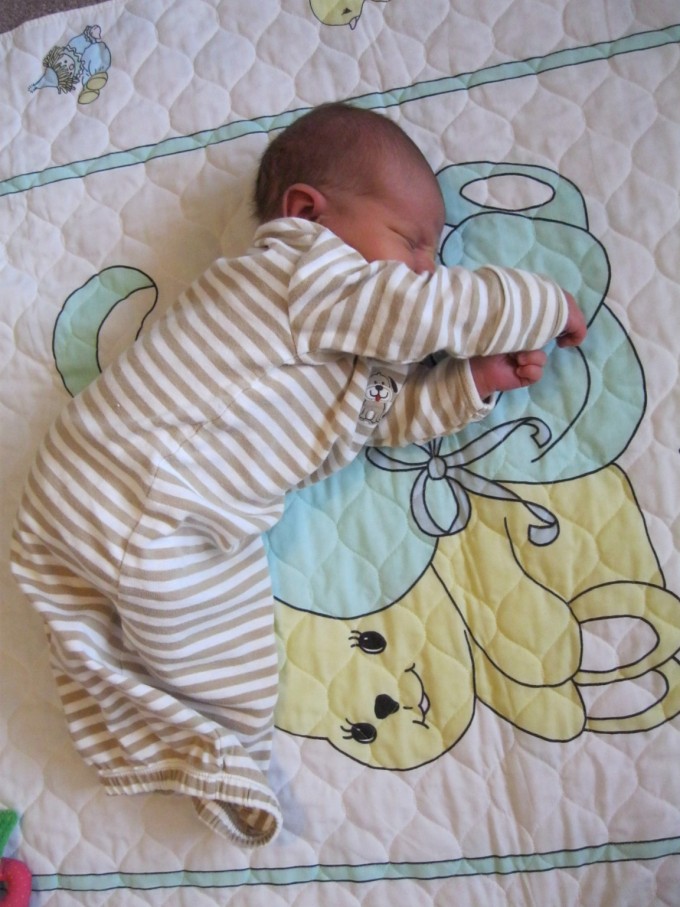 It is impossible to avoid toxic chemicals today as they are in every aspect of our daily lives, and the health impacts on our children will be ongoing with the continued use of chemicals in their lives starting before they are born.  Pregnancy for an expectant mother is a short-term commitment in her life and well worth the benefits of looking after herself, to the best of her ability, for the lifelong health benefits of her unborn child. Unfortunately it seems that it is a natural progression for many newborns entering the world today that the odds are stacked against him or her for health complications later in life